Decoding the genetic basis of floret fertility in wheat

A high grain yield is undoubtedly a desirable trait in cereal crops. Floret fertility is a key factor

Read More
which determines the number of grains per inflorescence of cereals such as bread wheat or barley. Nonetheless, until recently little was known about its genetic basis. Whilst investigating floret fertility, a group of researchers have now discovered the locus Grain Number Increase 1 (GNI1), an important contributor to floret fertility. A writeup from Science Daily of an international collaboration, including researchers from the Robert H. Smith Faculty of Agriculture, to decode the genetic basis of floret fertility in wheat. The research was published in PNAS: 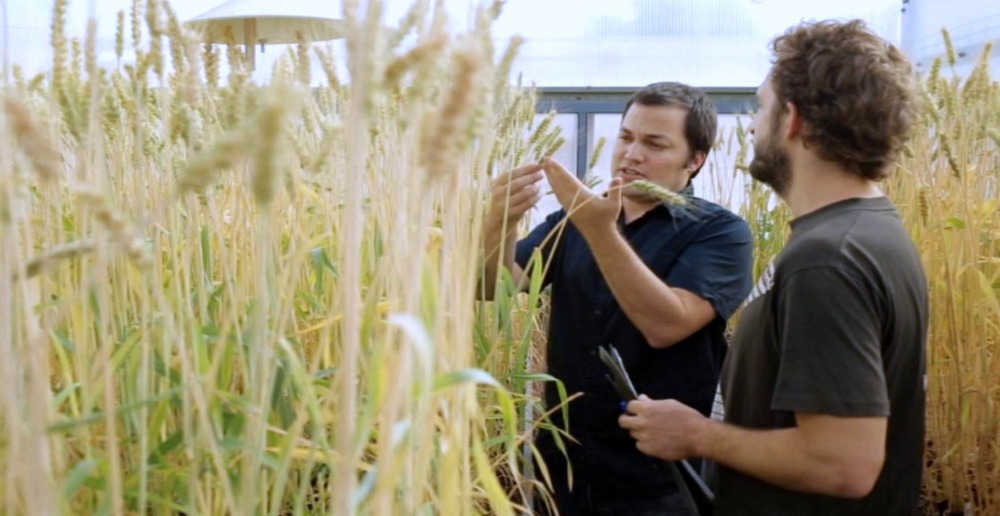 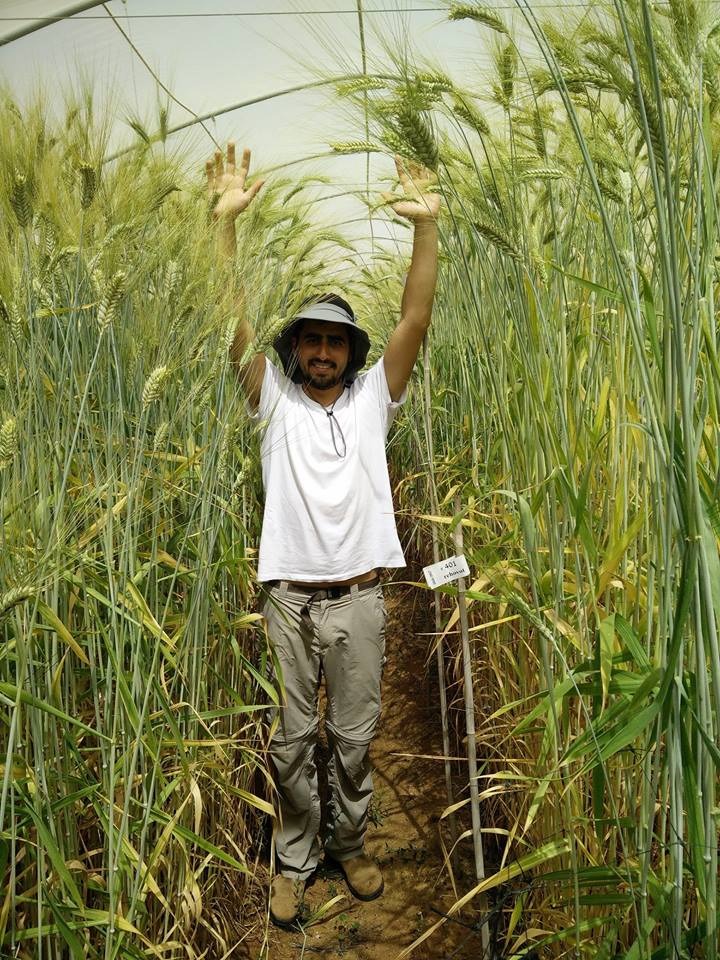 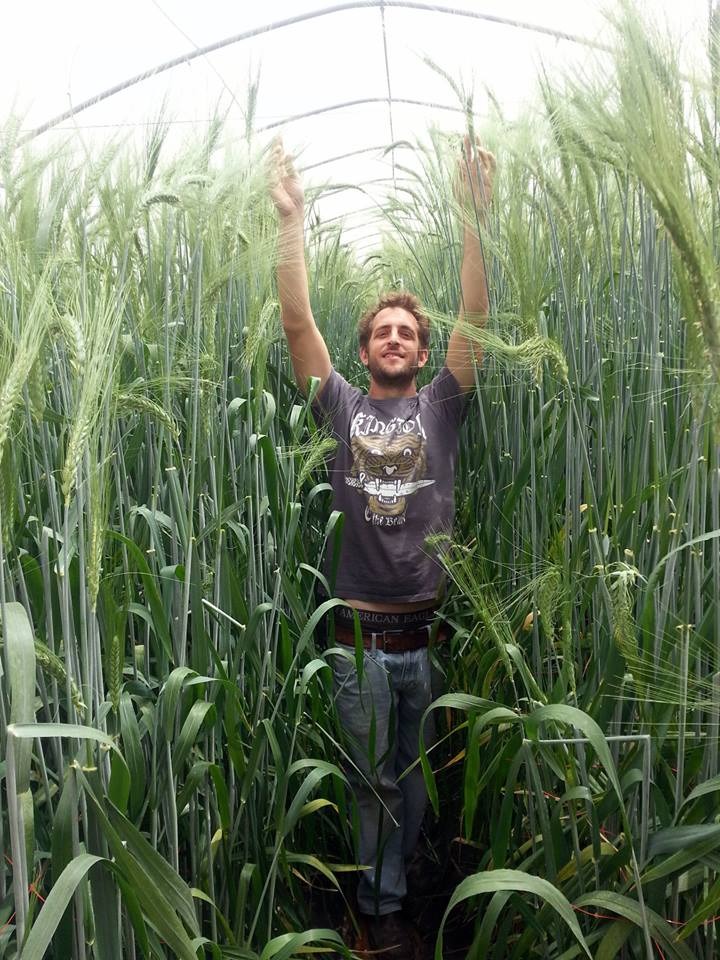 Roots are normally associated with things that live underground, in the damp and the dark. Think of turnips, radishes and yams. However, many plants make their roots above ground.  Ivy uses its roots to climb on buildings and the mighty ficus tree uses them to support their large branches.  What makes plants form roots in the “wrong place,” so to speak? That would be like us humans sprouting legs from our shoulders.

In a study published this week in the prestigious journal Science, Hebrew University of Jerusalem (HU) Professor Idan Efroni and his team found the hidden mechanism that enables aerial roots to happen. By decomposing the stem to individual cells, the team identified the extremely rare cells that, when conditions are ripe, cause roots to grow in the air.

“Superficially, these look like other plant cells which is why they evaded detection for so long,” Efroni explained. “We used new techniques to closely screen thousands of cells, one-by-one. We knew that by finding the cells that can make roots, we would be able to look for the ‘switch’ that turns them on.”

Plants make roots from small organs called meristems.  By closely examining these unique cells, Dr. Naama Gil-Yarom, a research associate at the HU lab, was able to catch them in the act of making a meristem and to identify the genes that are active right at the transition point.  One gene in particular stood out, and when the HU PhD student Moutasem Omary used CRISPR to delete this gene, the plants lost their ability to make aerial roots.

When Efroni and his team studied the genome, they were in for a surprise. Right next to the gene that controlled aerial roots production was a very similar gene. “We recognized it immediately from previous studies as the gene that controls the formation of underground roots,” shared Efroni, “I remember thinking that we have just stumbled upon the central hub that controls root formation.” Indeed, when the researchers disabled all of these genes, the plants could not grow any roots at all.

By tracing the evolution of these genes, the team found that many major crops, such as sweet potatoes, beans, tomato, rice, maize and wheat, share this dual root-control-system. “The ability to make aerial roots is highly advantageous to the plant,” explained Efroni. “In the event that the underground roots are flooded or damaged, the plant can grow aerial roots and survive the assault,” he added.  Plants evolved this ability early on and never forgot how to do it.

Nevertheless, what is helpful in nature may actually come as a disadvantage in agriculture. Many plants are grafted, meaning they have the root system of one plant and the aboveground system of another.  This allows farmers to grow plants that are resistant to soil disease.  However, if the top part of the graft grows an aerial root, it will bypasses the soil-resistance and make all the effort of grafting useless. However, thanks to Efroni and his team’s discovery, we know which genes to target and can create plants with no aerial roots, making the practice of grafting that much more effective.

Looking ahead, the group plans to modify the DNA code at the root control cluster to make customized above- and below- ground root systems.  As Efroni concluded, “here in Israel, to make the most use of the land we’ve got, we need to optimize the way our food crops grow and utilize resources.  Doing that is a daunting and complex task, but, step by step, we’re getting there.”

Ever Wonder What A Potato Feels…?

In an effort to increase agricultural productivity and limit waste, a team of researchers from the Hebrew University of Jerusalem (HU)’s Robert H. Smith Faculty of Agriculture, Food and Environment developed a method to detect signs of stress before the plant is damaged.

Scientists have known for some time that increasing temperatures associated with global climate change have a negative effect on plant growth.
January 13, 2010 Sustainable farming and the introduction of new crops relies on a relatively stable climate, not dramatic conditions attributable to climate change.
Read More
Basing their argument on evolutionary, ecological, genetic and agronomic considerations, researchers demonstrate why climate change is not the likely cause of plant domestication in the Near East.
Read Less

... The new technology was invented by Dr. Rivka Elbaum, from the Faculty of Agricultural, Food and Environmental Quality Sciences, Robert H. Smith Institute of Plant Sciences and Genetics in Agriculture at the Hebrew University. It entails dipping the cut leaves into the solution, which is a secret, and has been patented in the United States and Israel.

In a number of experiments, the solution was shown to delay senescence and chlorophyll loss in lettuce leaves as well as in Arabidopsis, a small flowering plant related to cabbage and mustard. The system will also work with other leafy vegetables, such as celery, spinach, cabbage, kale, parsley, basil, cauliflower, and broccoli, the university said.

Plant & Ecosystem Resilience in Drylands in light of Climate Change 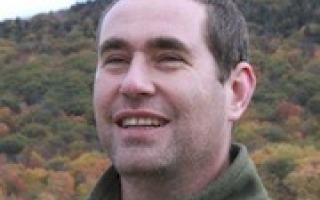 Congratulations to  Dr Idan Efroni on being chosen as an  HHMI International Research Scholar.

Idan is unraveling the mystery of plants’ impressive regenerative abilities.

Read More
He uses tomatoes to study how plants generate new stem cells and meristems  to replace damaged or missing roots. Insight into this process might  reveal clues about tissue regeneration in other organisms, and help  scientists boost plant production for agriculture.
Read Less